With more animal facts than you can poke a 2.5m stick at, Megan forces new knowledge into Paddy's resistant skull.
Despite years of rigorous and tough searching for this elusive cryptid, It wasn’t until around 2005/2006, that Cleve Hicks from the University of Amsterdam was finally able to capture DNA evidence from these animals. The new subspecies was donned the Bili Ape as a nod to the Bili forests where they hid for years unnoticed.

This episode features perhaps the most bullies cryptid of all time. They don't have the best luck those Alans...
WHAT IS IT?
Pronounced Ae'laen, this cryptid hails from the deep jungles of the northern Philippines. Half human and half birb, these deformed, grotesque creatures frequently hang from trees like giant bats.
​
Slightly smaller than your average human, these creatures have humanoid legs, with large wings extending from their arms. They have characteristic bald heads with faces that are distinctly more bird-like than human-like. Specifically, instead of a human mouth and nose, they have a massive, sharp beak. Their skin is tough, wrinkled and thick, described like that of a carabao (buffalo) hide. 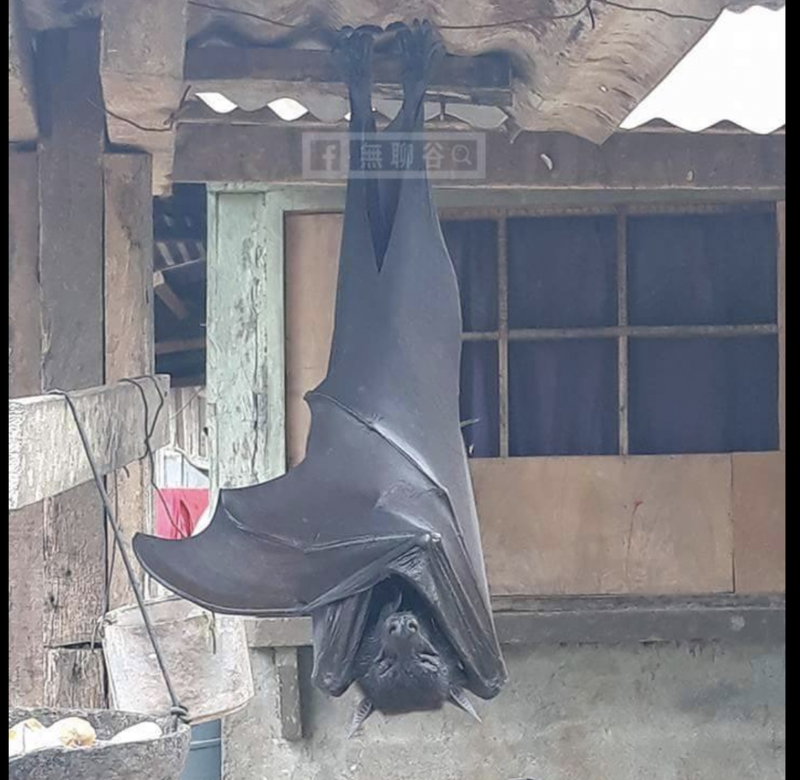 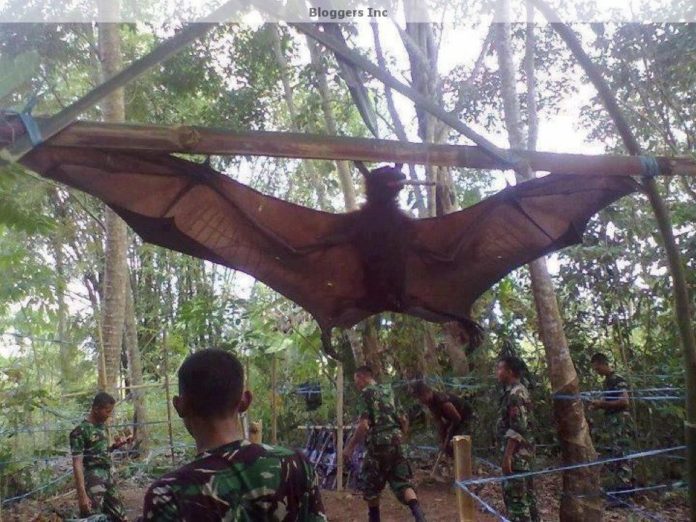 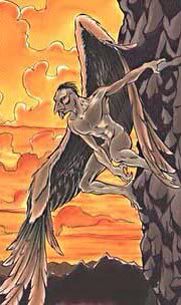 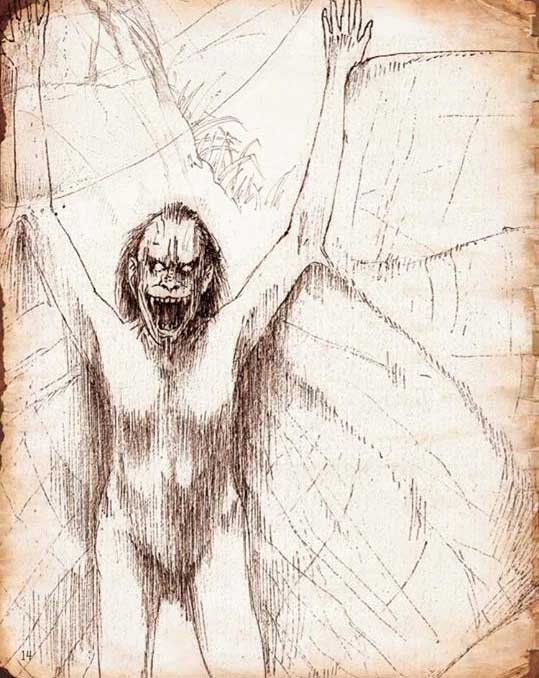 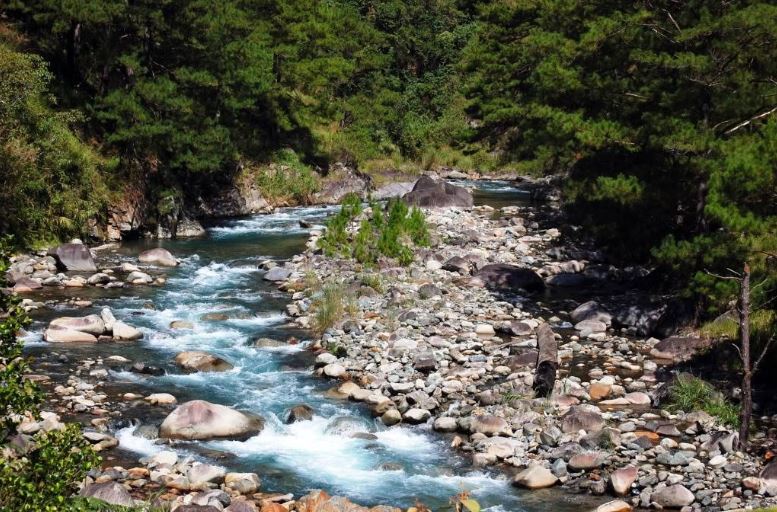 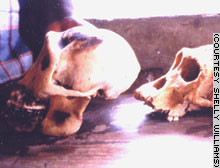 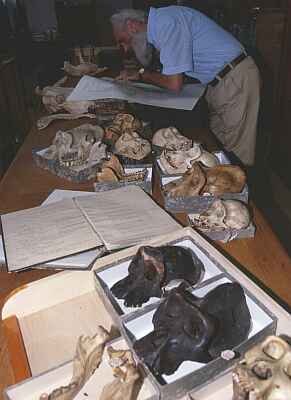 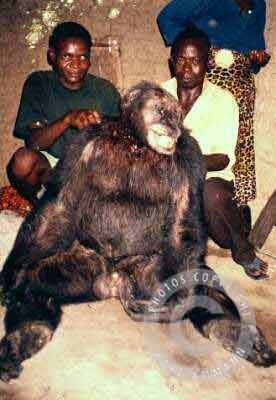 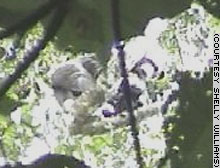 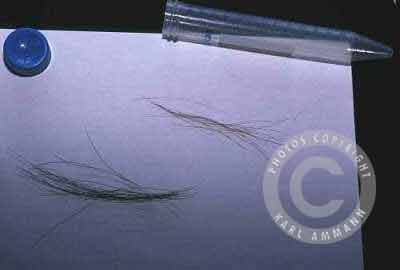 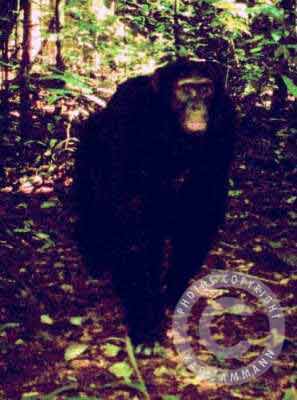 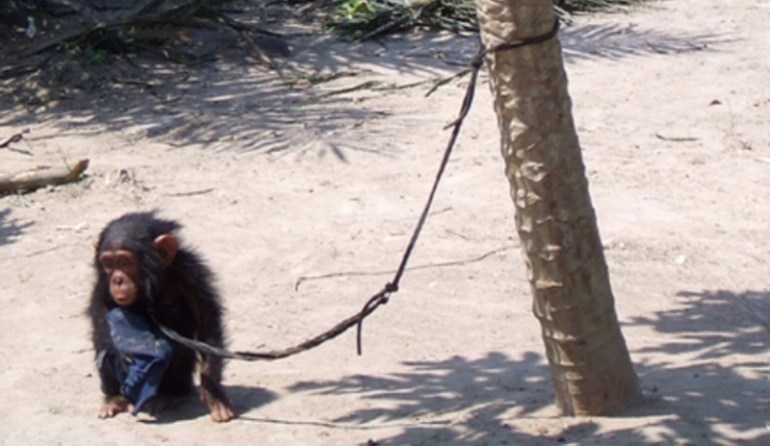 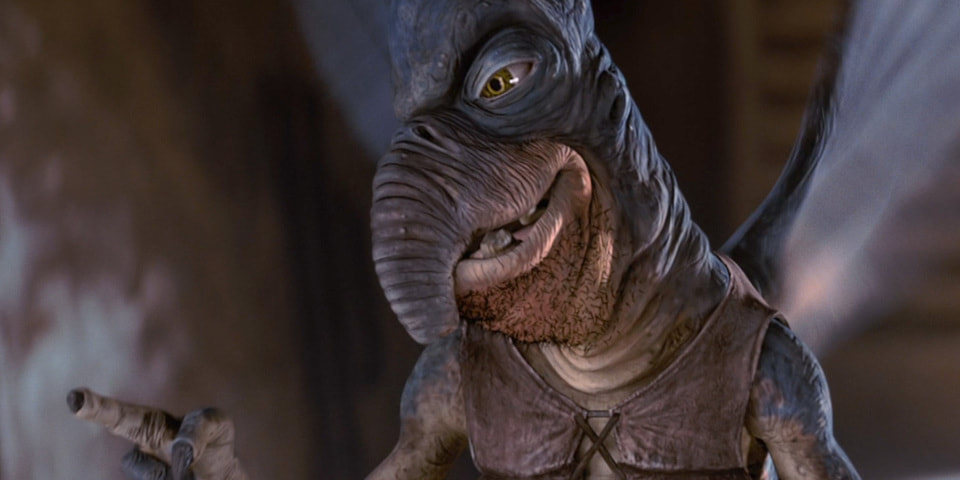 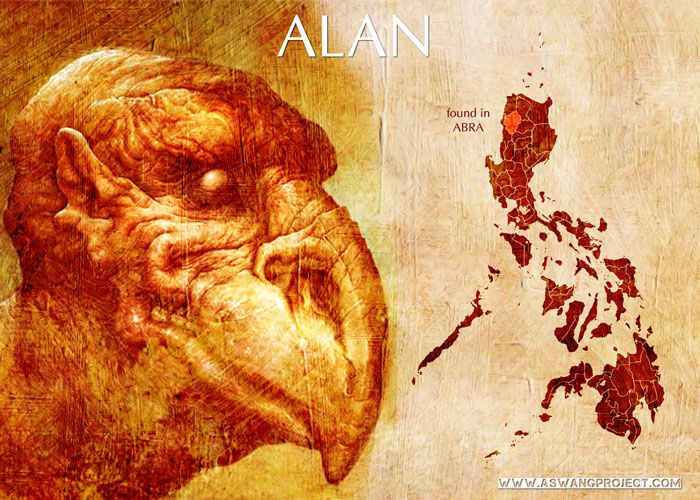 Credit M.D. Dela Paz
"I know exactly how you dance..."