Megan and Paddy crack the case on a cool, kitty cryptid this episode. Does it lurk the deep depths of the jungle? Remember to check the trees!​

WHAT IS IT?
In the jungles of Ecuador a large, unknown feline is said to leap among the tree tops. Jet black with an explosion of colour on its chest, this creature is known as the Tshenkutshen or the "Rainbow Jaguar". This animal was fierce, stocky, with a hump on its shoulder and monkey-like paws.
SIGHTINGS
In 1959, Policarpio Rivadeneira was walking through the rainforest Cerro Kilamo (a low mountain near the Abanico River), when he noticed a huge feline stalking him, leaping through the trees. Despite his best efforts, he couldn’t shake the animal stalker and fearing for his life as it neared, he shot the creature dead. The cat fell from the trees with a heavy thud and immediately, he noticed that this was like no animal that he had ever seen before.
Many years passed before external scientists got to analyse these specimens. In 2010, Zoologist Darren Naish got his hands on replicas of these skulls and concluded that they were from jaguars, noting that it is not unheard of that some big cat species can produce anomalously striped individual. The pelts were unfortunately lost to time and not studied. 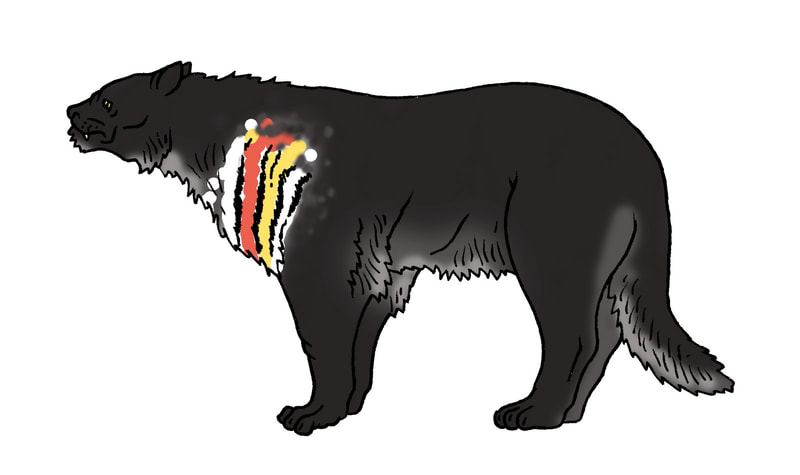 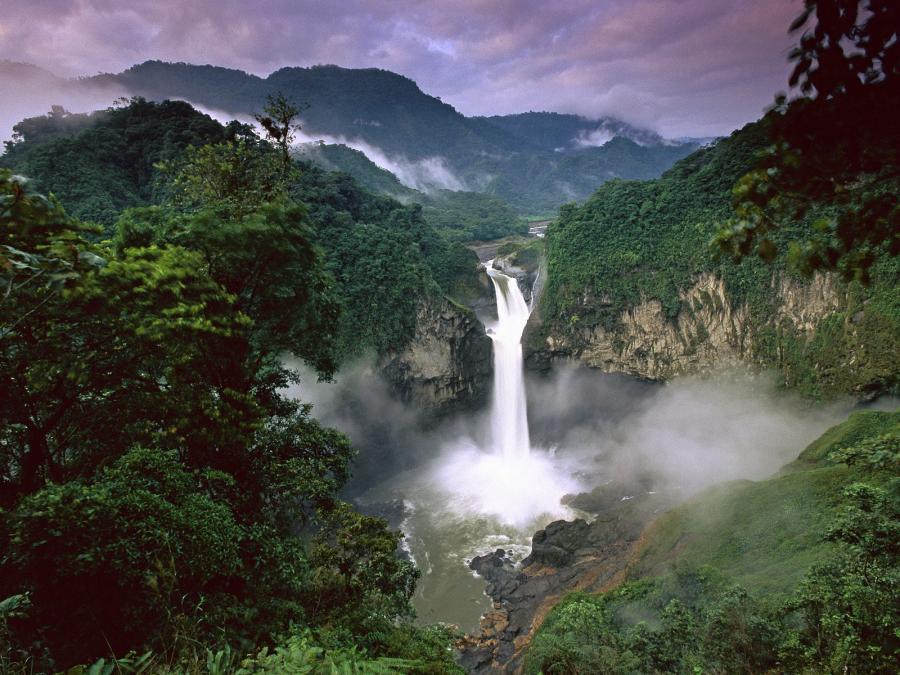 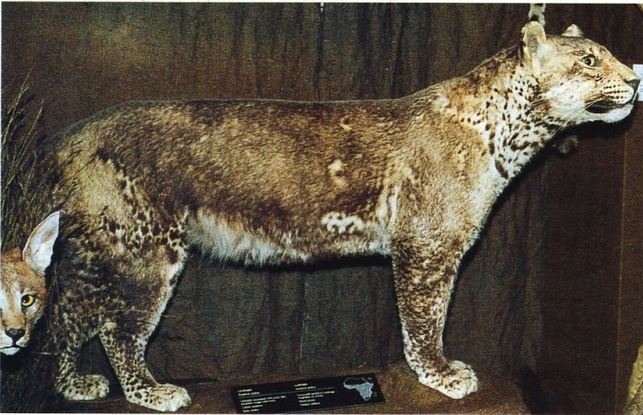 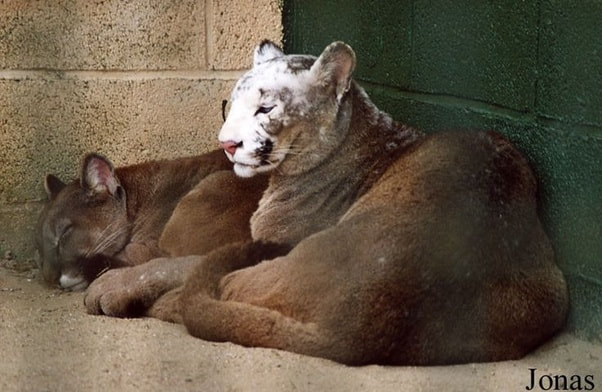 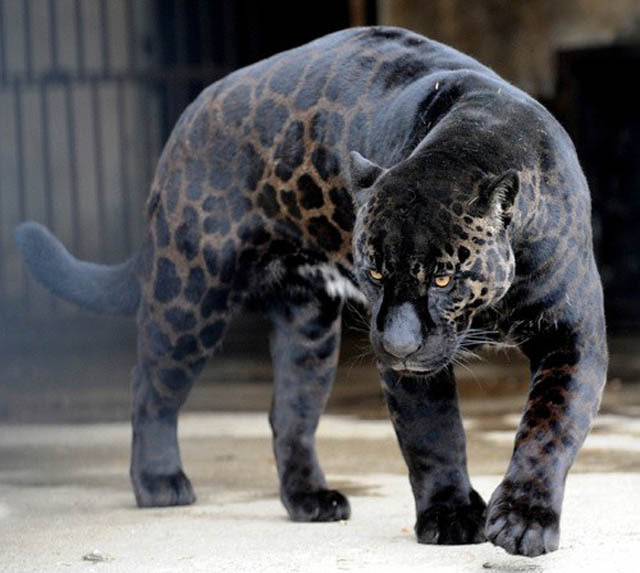 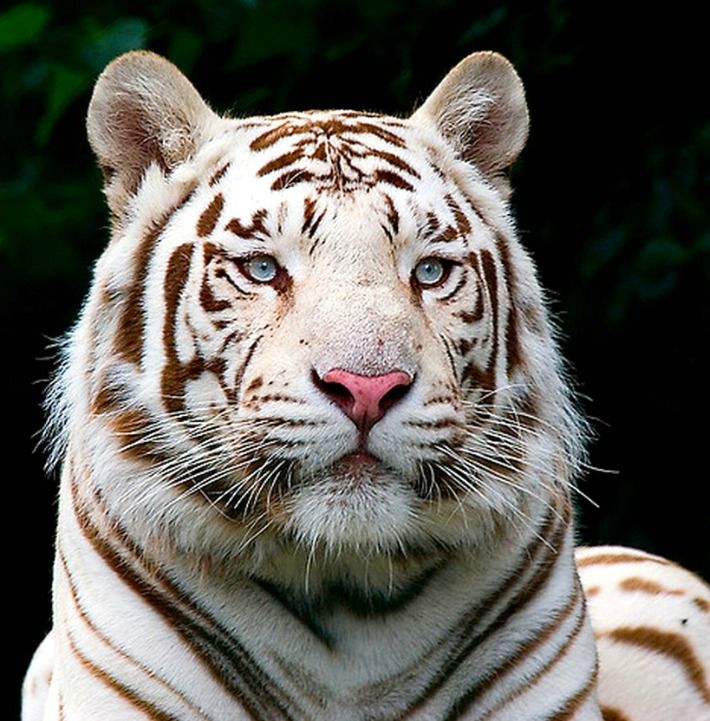 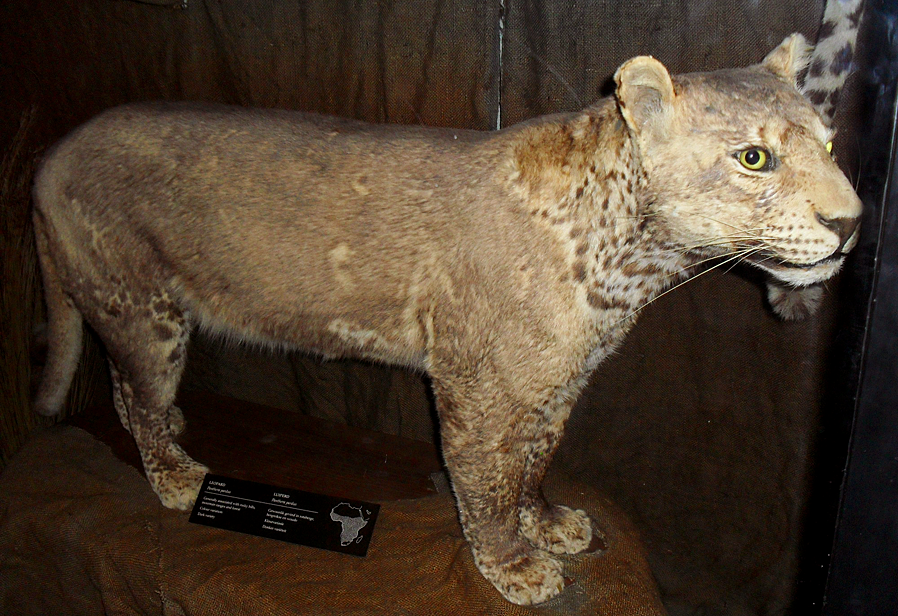 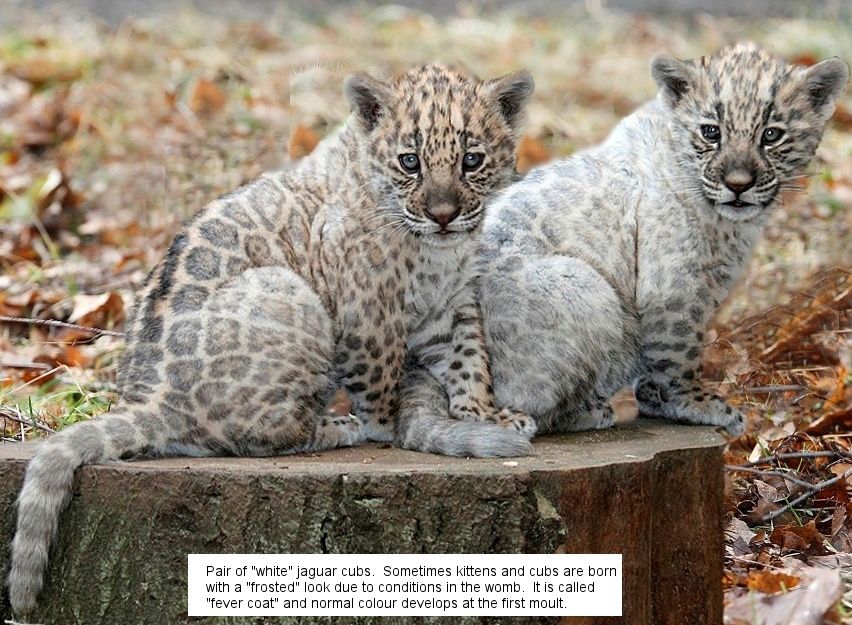 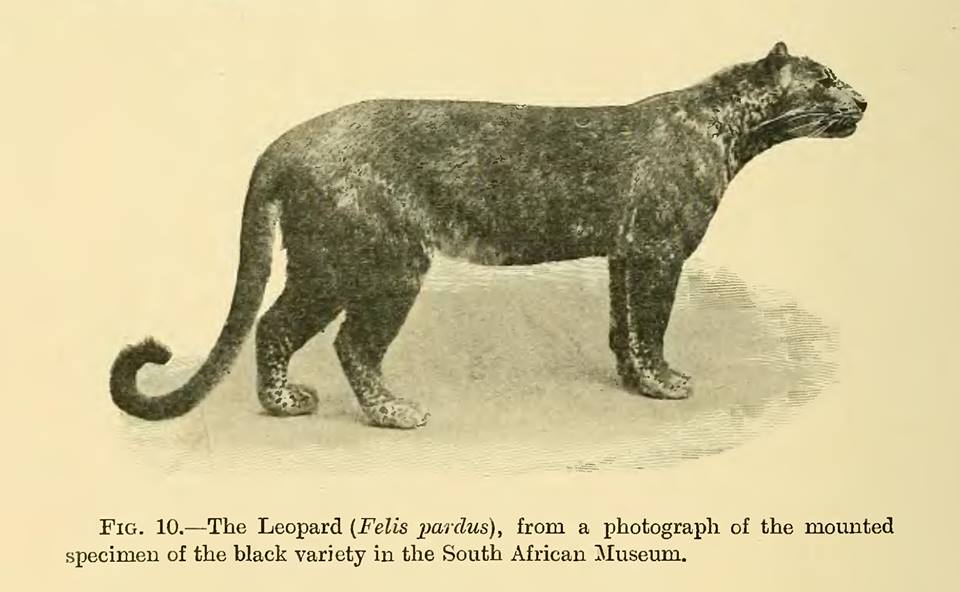 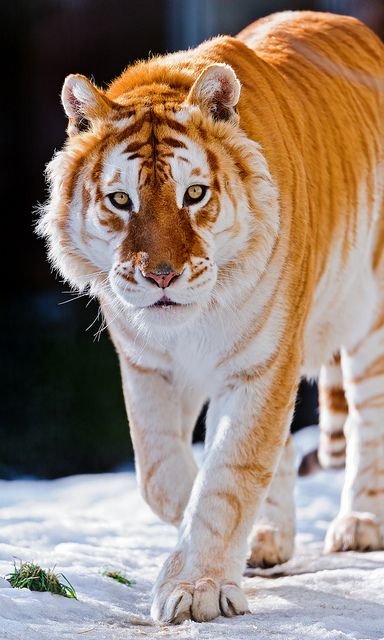 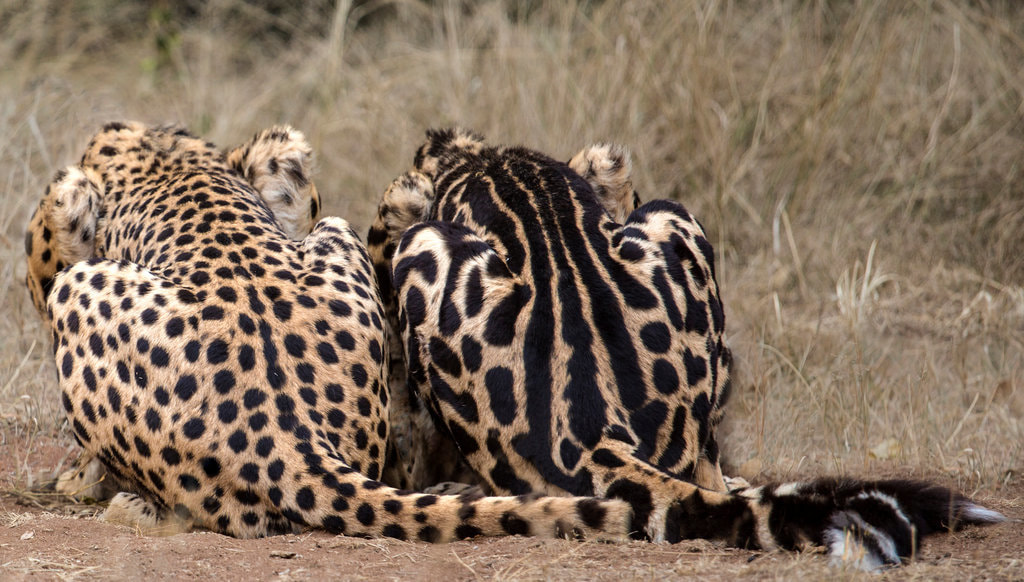 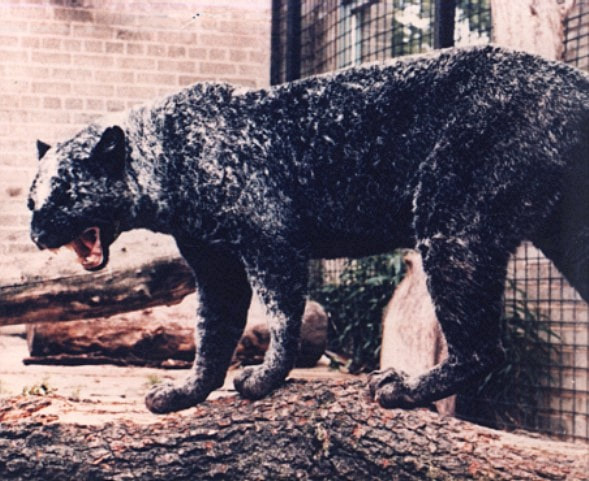 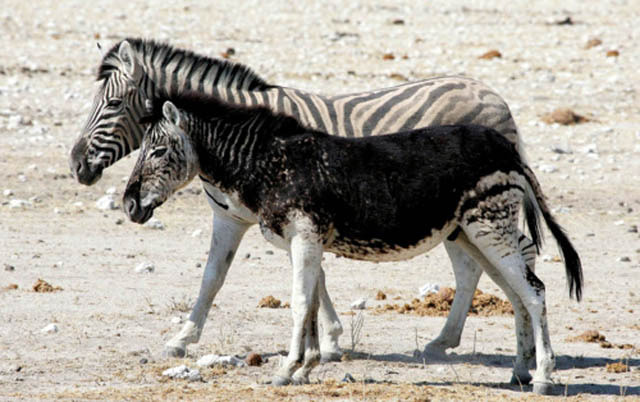